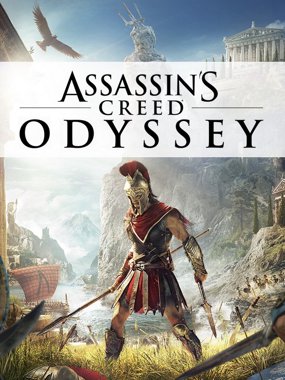 Assassins Creed Odyssey is an another part of popular series of action games that combines Adventure with Action and RPG. Here you have to go to the bright world and cope with all the tests that it has prepared for you.

The game takes you to the territory of Ancient Greece, where the main actions will take place. You will team up with the Spartans and will go against the crowds of rivals, gradually exterminating them with the help of your forces.

The game is based on the mythology of Odyssey, where great heroes went on a long and very dangerous journey, gradually fighting monsters, visiting the gods and destroying mystical creatures.

The game world will be open for your conquest if your system satisfies Assassins Creed Odyssey minimum requirements, like if you have the processor similar to AMD FX-6300(3800Hz)/ Ryzen 3-1200/ Intelcore™ i-5 2400 @ 3.1 GHz level and above. As for the videocard you have to equip Radeon R9 285 model or GeForce GTX 660 with 2 gigabytes of videomemory to try to challenge the mythical creatures.

Thorough research is what you need to do first of all in order to provide yourself with the necessary items and valuable resources. To unleash the potential of the graphic part of the game, you have to get the cpu like FX-8350 or Core i7 of 37xx family model with 3.5 GHz in conjunction with an AMD Radeon® R9 290 or Nvidia brand GeForce GTX 970 using at least 8 GB of RAM. Such undemanding Assassins Creed Odyssey system requirements make triple-A project affordable for playing.

The combat system was also improved, which again will delight its fans with a variety of weapons and equipment for the main character. The benefits also became many times more. You will conduct most of the battles at sea, so be prepared to take control of powerful and equipped ships and flotillas.

Can I run Assassin's Creed Odyssey on my pc

Configuration:
copy link to current configuration
Select your hardware components to find out how the game will run on your PC

minimum: 6 Gb recommended: 8 Gb
your Memory: Set RAM value
Will not run Will run but most likely will be not playable Minimum to play the game Comfortable gameplay
Your hardware 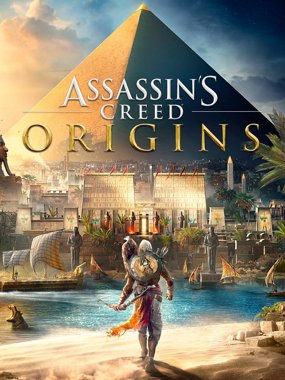 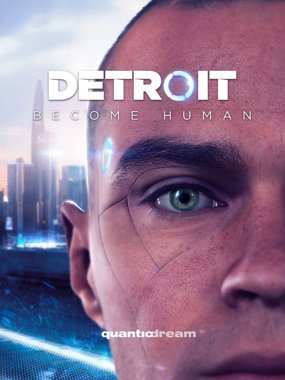 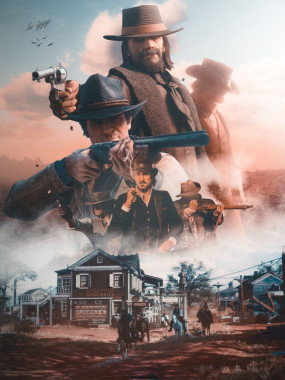 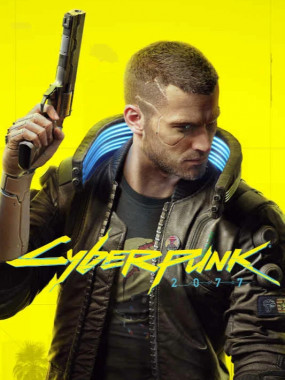 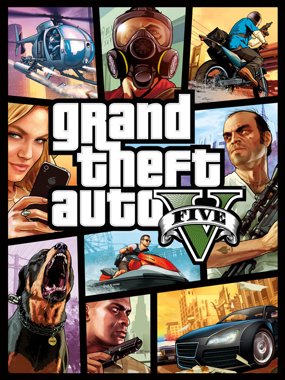 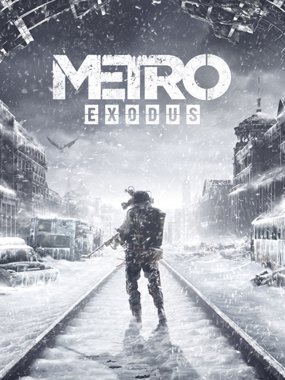 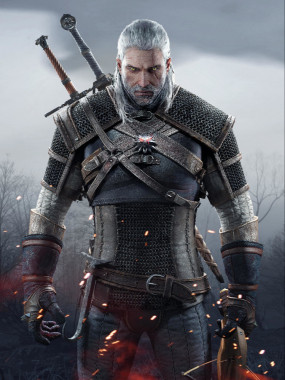 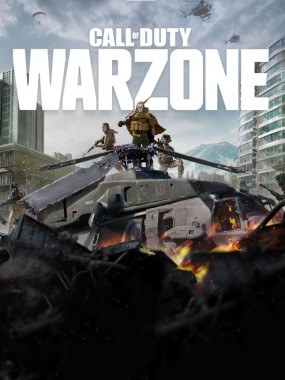 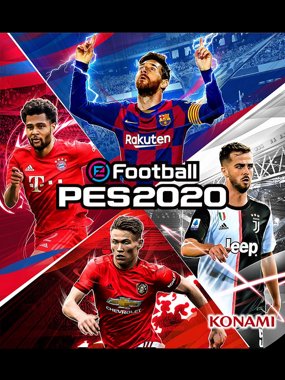 Games with the same requirements as Assassin's Creed Odyssey

there is no games for comparison

ZOMBI
PSHR
Kona
BAKBAMo
BAK
These games have similar system requirements, if you have played any of them, you can estimate the computer requirements and see if your PC will run Assassin's Creed Odyssey
Games list Find a game Favorites My PC hardware
Top Games
Recently added